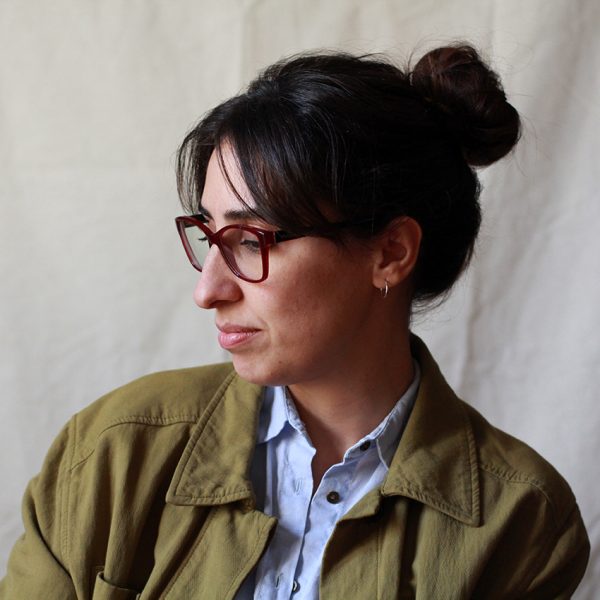 Clarisa Oliveri was born in Buenos Aires in 1986. She began working as a production assistant at INCAA in 2002, then at 1971 CINE and soon after as an independent production manager on more than 20 films. She was the Production Coordinator of the Mar del Plata International Film Festival and the Moving Image Biennial.

In 2019, she joined Gema Films as Producer, where she is currently carrying out the development and production of several feature film projects in different stages of completion, including “Reas” by Lola Arias, “Pornomelancolia” by Manuel Abramovich, “El Castillo” by Martín Benchimol and “La Pampa” by Andrés Di Tella.