Gema Films is a Buenos Aires based production company founded in 2009 and directed by Gema Juárez Allen and Alejandra Grinschpun. We produce and co-produce films with a strong authorial voice. We make special focus on arthouse and documentary films and we work both with young and established directors, crews, and artists.

GEMA FILMS  is a part of the EURODOC, EAVE, ADN and APIMA professional networks 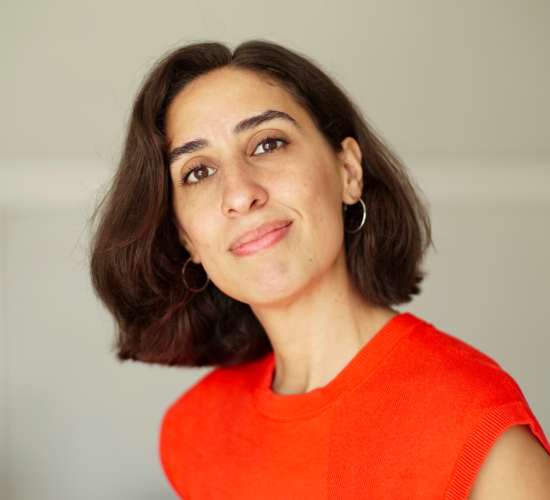 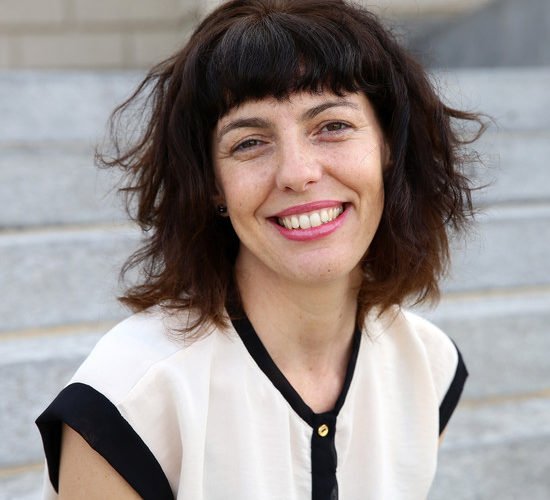 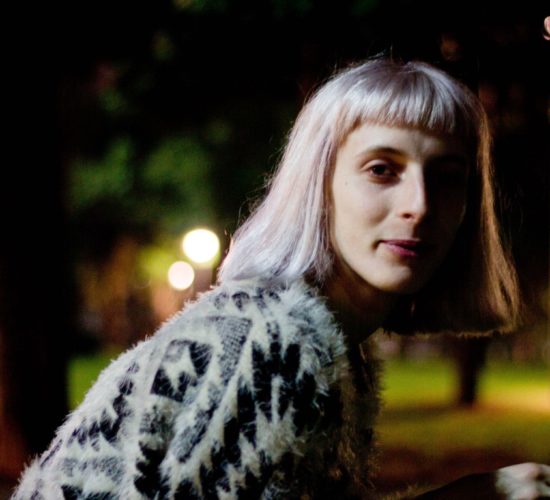