Who are the women and trans people imprisoned today at Ezeiza Prison? How did they end up there? How do they transform their time there into something creative, where they can rewrite their own lives, where they can invent a future?

REAS will be a film shot at Ezeiza Prison in Buenos Aires. It is a project based on the desire to create a film written, starred and acted by women and trans women deprived of their freedom. This group wait out their sentences, reconstructing scenes from their past lives and imagining their future lives in the form of a musical in which they sing, dance and perform.

LOLA (Buenos Aires, 1976) is a director, writer and performer. Her productions play with the overlap zones between reality and fiction.

She directed the documentary THEATRE OF WAR (2018, Argentina, Germany, Spain), coproduced by SWR/ARTE which premiered at the Berlinale Forum 2018 where it received 2 of the main awards. It was screened in over 100 film festivals.

In theatre she generally coproduces her work with German and English theatres: MI VIDA DESPUES (2009); FAMILIENBANDE (2009); THAT ENEMY WITHIN (2010); MELANCHOLIA AND MANIFESTATIONS (2012), THE ART OF MAKING MONEY (2013) were coproduced by Gorki Theatre, Kammeraspiele and LIFT.

Her last theatre plays are MINEFIELD (2016), premiered at the Royal Court Theatre in London, which brings together British and Argentinian veterans of the Falkland / Malvinas war to share their first-hand experience of the conflict and life since, and ATLAS DES KOMMUNISMUS, which puts together women between the ages of 8 and 84 with GDR backgrounds at Maxim Gorki Theatre, Berlin. 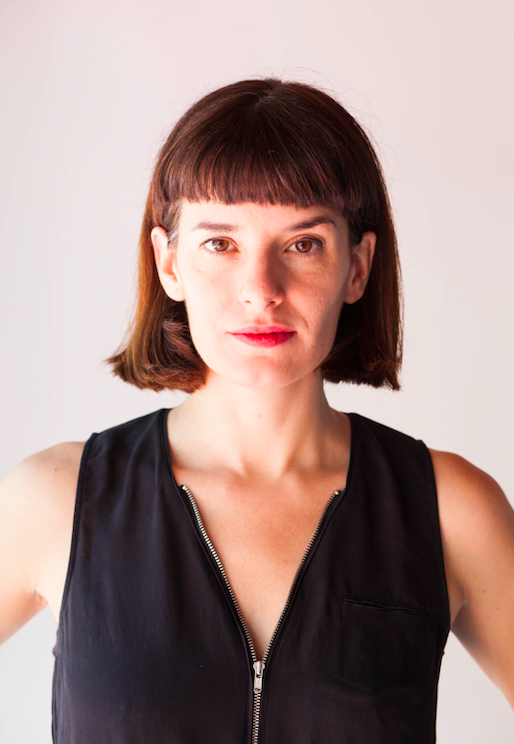