Corta is a film about the hypnotic extenuation generated by the body movements of sugar cane cutters in the Valle del Cauca (Colombia). Corta is a contemplation film of the gestures of hand labor while the surrounding plantations disappear, a pure cinematic experience about the natural and everyday ritual of a timeless world. 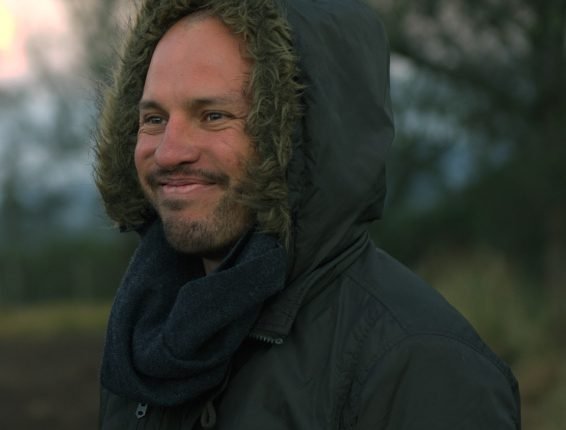 Felipe Guerrero was born in Cali, Colombia in 1975. He has worked as an editor for more than a decade on films exhibited and awarded internationally.

As a producer and director, he’s made the documentaries Paraíso (2006) and Corta (2012), which have been selected and exhibited in a wide circuit of festivals. Oscuro animal is his fiction feature debut. His films have been programmed at FIDMarseille, IFFR, FICCI, BAFICI, New Directors/New Films, Jeonju, DOKLeipzig, Viennale, Festival des 3 Continents France, Full Frame Documentary Film Festival USA, among other festivals. In 2012 he founded Mutokino, a production and distribution company based in Colombia interested in auteur cinema with an emphasis on formal experimentation and disruptive narratives.