Jorge (58) and Mabel (56) spend their last twenty-four hours together, locked in their family home. They eat, fuck, cry and laugh. They disassemble the house like they do with their relationship. 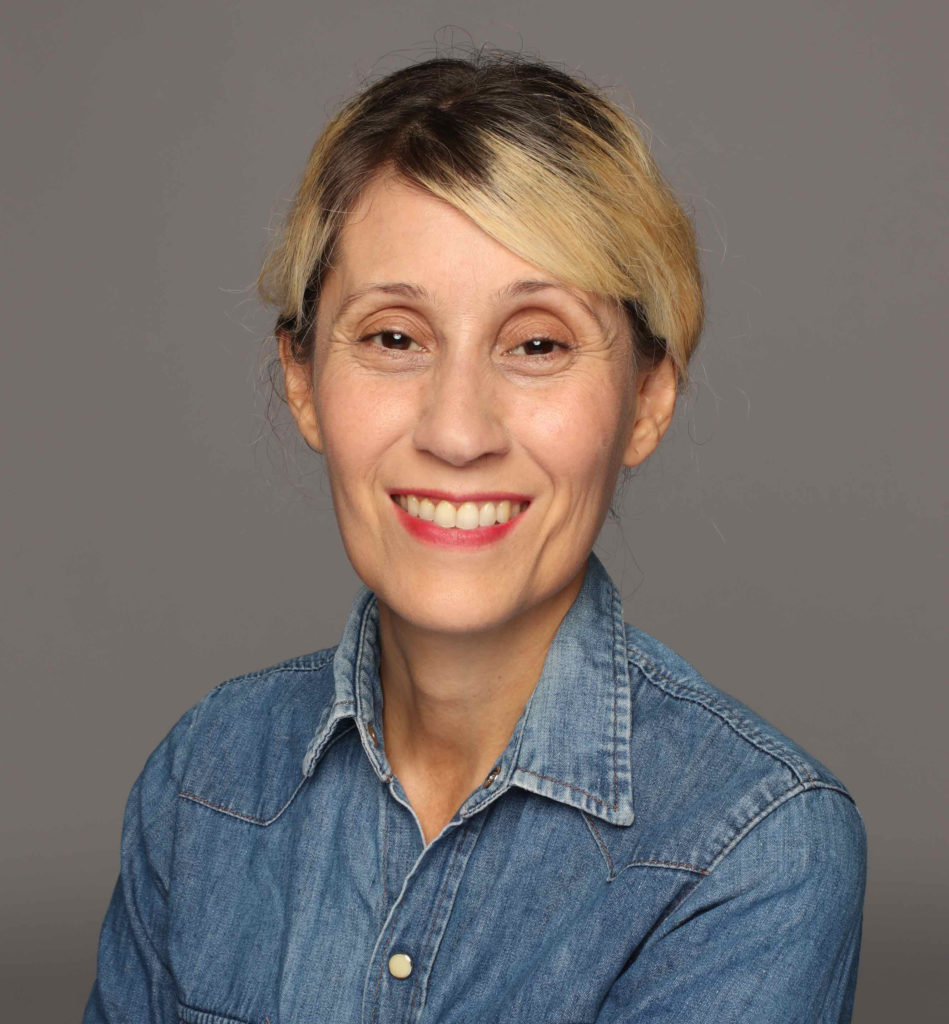 Mónica Lairana (1973) is a filmmaker and actress. She graduated from the Buenos Aires School of Theater (ETBA, 1989-1992), founded by the renowned theater director Raúl Serrano. Rosa, her debut film as screenwriter and cinema director, competed for the Palme d’Or at the 63rd Cannes Film Festival in 2010 and received various awards at international festivals. Her second short film María (2013), premiered in Rotterdam, won Best Short at the Latin American Festival in Vancouver (Canada); Best Latin American Film at the 54th Zinebi (Spain), the George Melies Award for Best Short at the Conosur, sponsored by the French Embassy, and the Silver Cóndor Award for Best Short of the Year, sponsored by the Argentine Film Critics’ Association (ACCA). In 2014, at the request of the Argentine National Cinema Museum, Lairana released Emilia (found footage) as a tribute to the former Argentine Newsreel Sucesos Argentinos. The film was screened at a special event at the Buenos Aires International Film Festival (BAFICI) and shown as well at the Vienna Film Festival. As an actress, Lairana has worked in various Argentine feature films, and she has received both film and stage awards for her performances.