A 19-year-old man decides to join the army. From that day on, his life changes: he becomes the drummer in the military band, and his everyday life is now a combination of military training and music. “Soldado” portrays the transformation of a teenager into a grown up full of uncertainties and contradictions and explores the construction of subjectivity within a total institution. 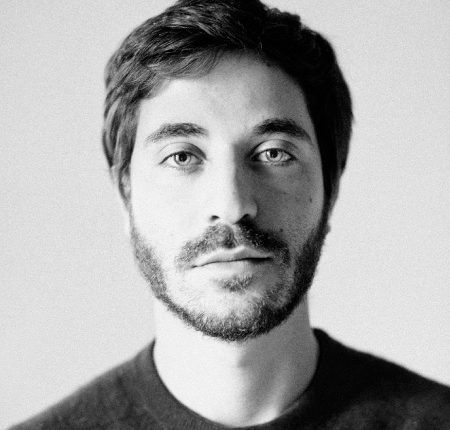