It’s Christmas season. Ten years have passed since Lina (40) traveled to Chile to work as a domestic worker away from her son who lives with her grandmother in Peru. Manuel (42), a former employer, ask her to supervise the construction of a swimming pool for his daughter Clara (10) in his new house. In this half-inhabited space, Lina spends the day taking care of Clara, while at night, she has furtive sexual encounters with strangers that confront her with her deep solitude. 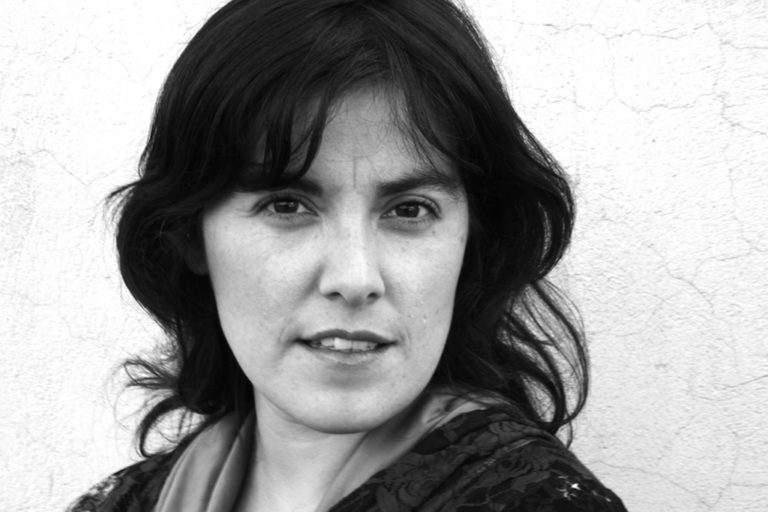 María Paz González studied journalism at the University of Chile, and has specialized herself in audiovisual writing and filmmaking. Since 2004, she has worked in different production areas, including documentary research, management assistance, as camera operator, producer or screenwriter in films for cinema and television. She has also worked as a lecturer at the Arcis University Film School and the Arcos Institute in Chile.