After fourteen years, Leo is released from jail, but he remains imprisoned by an idea: to avenge the death of his brother, Ale. The blood in the eye is the continuation of Orione. The second act of a drama that reunites two brothers in crime and punishment.

She directed the short films MANTELES (2007) awarded with the Best Documentary Prize at the Women Film Festival held at MALBA, JAURÍA (2008), FESTIVIDAD (2009), EL GARDÍN DE LAS DELICIAS ( 2010), with which she obtained the 3rd prize in the Salón Nacional 2010 in New Media at the Palais de Glace. OPHELIA (2011) second prize in the National Exhibition in New Media and installations, Mention of the jury at the 7º Festifreak, DESHORAS (2012), UMNWELT (2015).

In 2015 her filmography is screened at the experimental film series “El cine es otro cosa” curated by Andrés Denegri and Gabriela Golder, at the Modern Art Museum of Buenos Aires (MAMBA).

She was a grantee on two occasions of the National Arts Council (2006 and 2012). In 2012 her complete work was exhibited at the Marfici, International Independent Film Festival of Mar del Plata

ORIONE (2017) her first feature film, received the award for Best Direction at the 18th BAFICI, Best Film and Best Editing at FIDBA and had its international premiere at the Mid Length Competition IDFA 2017. 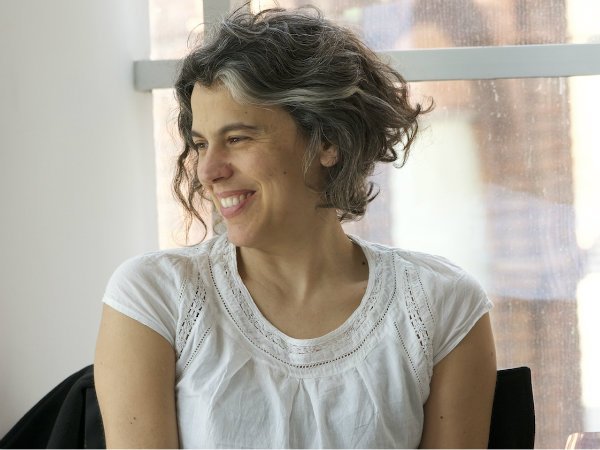