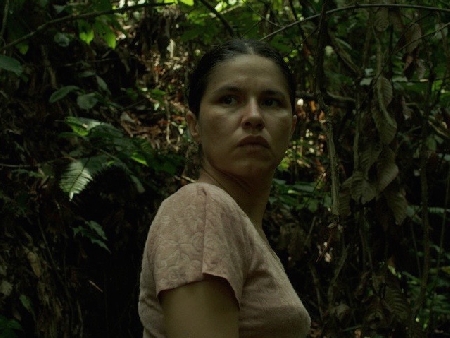 The Award is given to the producer of the Ibero-American film making the best contribution to spreading the 17 Sustainable Development Goals, the eradication of poverty and the full exercise of human rights.