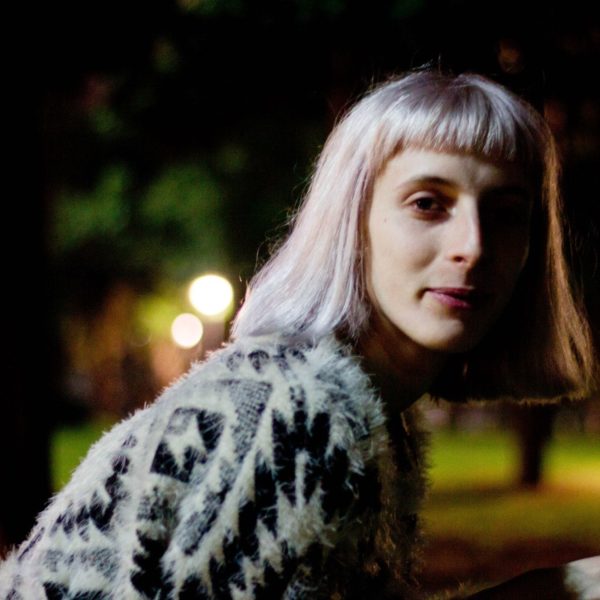 Carla Rosmino was born in Buenos Aires, Argentina in 1988. She studied at the Universidad del Cine, where she obtained her degree as Film Director. Since 2015, she has been the production director at Gema Films.

Among her recent films are: