★THEATRE OF WAR, the directing debut of Lola Arias, was supported by the prestigious World Cinema Fund ★ 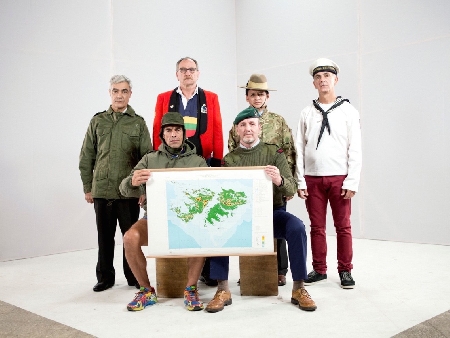 The film by Lola Arias, produced by Gema Films, was selected among 171 films from 49 countries by the WCF, the Berlinale film fund, for its production funding. THEATRE OF WAR was joined by films from Chile, Vietnam, Brazil and Paraguay.