★★★ The film by Lola Arias was honored with the CICAE Art Cinema Award and the Ecumenical Jury Award at the last Berlinale. ★★★ 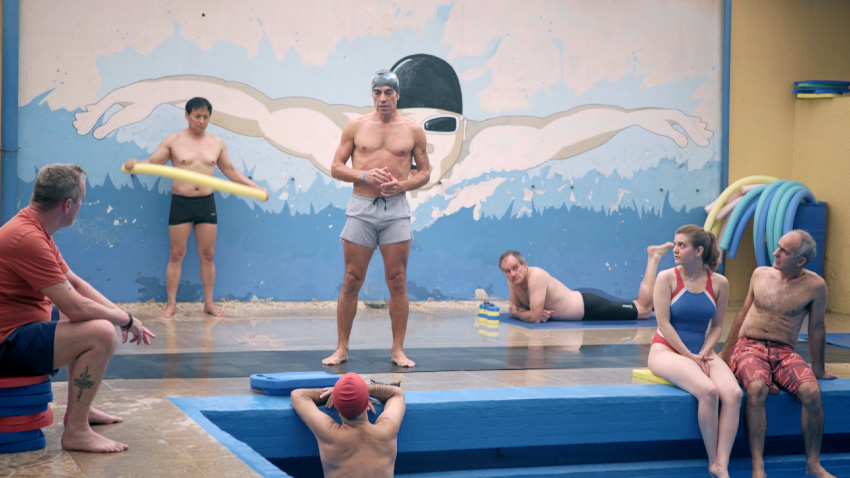 TEATRO DE GUERRA received two prizes at the award presentation of the Independent Juries at the 68th Berlin International Film Festival: the CICAE Art Cinema Award, the prize of the International Confederation of Art House Cinemas, and the Ecumenical Jury Award.

Extract from the jury statement of CICAE: “Faithful to the philosophy and ethics of Berlinale Forum, while blurring the boundaries between fiction and documentary, “Gesamtkunstwerk” and film, TEATRO DE GUERRA is a brave attempt to negotiate late 20th century postcolonial conflict, The Falklands/Malvinas War, and its painful implications. We would like to highlight TEATRO DE GUERRA ‘s potential to engage diverse international audiences through its analytical and emotional form.”