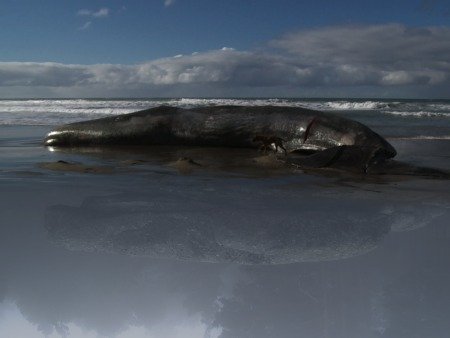 ¡Vivan Las Antípodas! received positive reviews from the most important publications that assure the film a good festival presence and cinematographic distribution.

Prestigious Brit publication Sight & Sound  described the film as “Light at the end of the tunnel. A small pearl in the festival programming”; “Subject matter and cinematic experimentation merge coherently, since the theme licenses Kossakovsky to invent original compositions and camera movements to convey the rotundity of the earth, and the similarity of far-flung places as diverse as downtown Shanghai and a Patagonian wasteland, or as spookily similar (even in terms of their animal and human presences) as a Hawaiian island and its antipode in Botswana. The overall, even aside from the recurrent beauty of the photography, is humbling. We get a real sense of our life on earth – little more than fistfuls of ants rummaging around on the crust of a big and beautiful planet.”

New York Times also reviewed: “Extraordinary and haunting scenes and wonderfully observed images of the diurnal rhythms of humanity and nature. The film’s Spanish title bears tribute to the Argentine brothers at Entre Ríos, who scrape a living from running a river ferry but are calmly at one with the nature that surrounds them and whose delightfully amusing, succinct conversations and speculations on that great wide world they will never see act as a narrative thread linking these serendipitously discovered places.”

Variety described in a long article the bewitching images created by helmer Kossakovsky.

The Hollywood Reporter was not short on upraisals to the film: “A breathtaking travelogue that views the world upside down, in eight striking locations exactly opposite each other on Earth.”

BBC World built an interesting photo gallery of the film.

Press Materials can be downloaded from Film Press Plus.