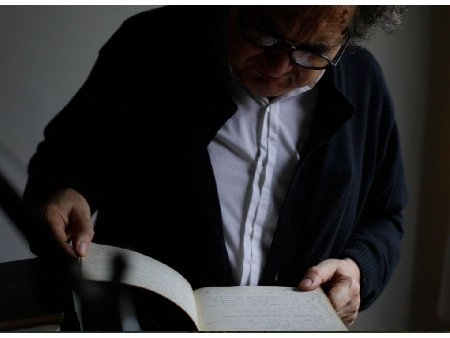 The film, coproduced along with Lupe Films from Chile, received the development support from Corporación de Fomento and from Programa Ibermedia in their 2013 call.

The full list of projects supported for Ibermedia can be checked here.

The film follows Argentinean writer Ricardo Piglia in his revisit to 60 years of his own personal diary.