Oscuro Animal is one of the Tigers of the IFFRotterdam 2016 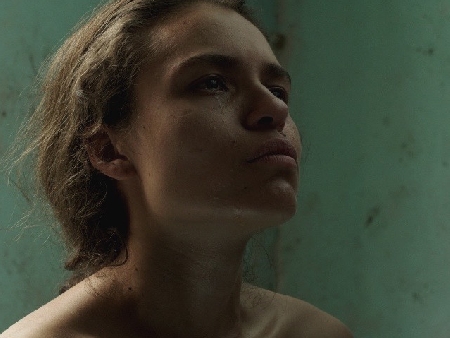 We are pleased to announce the full line-up and jury of the Hivos Tiger Awards Competition. During IFFR 2016 eight films will compete for two different prizes.

The following films have been selected to compete in this year s revamped Hivos Tiger Awards Competition:

The Hivos Tiger Award is accompanied by a €40,000 cash prize, to be shared between the director and producer of the winning film. A Special Jury Award worth €10,000 will also be presented for an exceptional artistic achievement within the competition. Previously, some fifteen films competed for three equal prizes of €15,000.

Festival director Bero Beyer: “We want to offer the most innovative, original and challenging works on the biggest platform possible, as well as honouring and celebrating these in the best possible way. This was the reason we decided to find a new form for the Hivos Tiger Awards Competition. Not only is the prize money higher, but from the upcoming festival, every day a new Tiger will be put in the spotlight, with full attention for that film that day. All of the films selected are exceptional. We are honoured to have these fantastic films premièring at IFFR, so they can be discovered by a wide audience.” 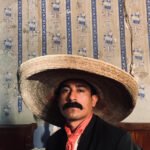